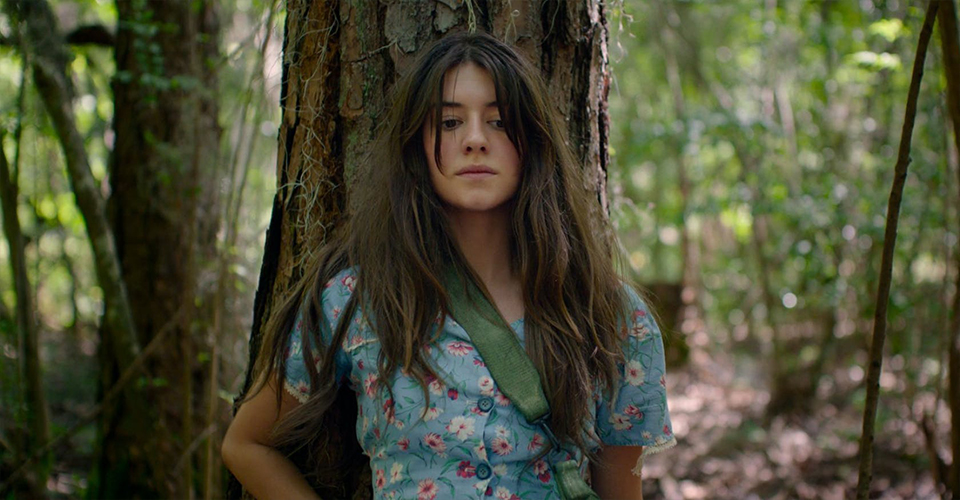 Review: Where the Crawdads Sing

Where the Crawdads Sing may potentially be the most average film I have ever seen in my life. Yes, the film has some redeeming qualities and good aspects, but it also has many moments which made me shake my head in disbelief.

Based on the novel of the same name by Delia Owens, Where the Crawdads Sing is a coming-of-age melodrama. Directed by Olivia Newman, the film focuses on Catherine “Kya” Clark, AKA the Marsh Girl. Kya has been left to fend for herself and come into adulthood alone after her whole family abandons her. First, it was her mother and siblings running off from her abusive father, and then the man who brought all the pain and suffering left himself, leaving her well and truly alone. Living in the marshes of North Carolina alone for most of her life, Kya becomes an outcast in her local community. When a young man linked to Kya is found dead, she immediately becomes the main suspect. Fighting for her freedom and her life, Kya is helped by retired lawyer Tom Milton, one of the only locals who see Kya for who she truly is.

Before going into the film, I was unaware of the Delia Owens novel or what the story involved. Seeing Daisy Edgar-Jones’ name as the lead was enough to have my attention. She was, once again, the best part of a film as she was in another 2022 release, ‘Fresh’. The tenderness she brought to Kya immediately made me care for her character and the predicament in which she found herself. I think it’s fair to say that this will not be her last leading performance. I just hope the next script she takes on does her acting justice. The actress who played the younger version of Kya was also fantastic. 2022 has really been a year where child actors have excelled on screen.

Visually, we have some beautiful cinematography which massively benefits from the marshland setting. The natural habitat, which is also a focus of the film, brought such a refreshing colour palette to the screen. Unfortunately, the amazing Daisy Edgar-Jones’ performance and stunning cinematography couldn’t gloss over this film’s many problems. No attempt was made to make the murdered Tate a redeemable character, and I never felt like Kya was at risk of being found guilty of the murder. This problem heightened my main issue with the film, which was the amount of time we spent in the past. I felt this took us away from what was happening in the current day and didn’t allow the weight of the murder to truly matter. Enough was shown about Kya’s upbringing for us to understand the situation and question whether she would be able to commit murder.

My second biggest problem comes from the film’s ending and the script’s inability to allow ambiguity to take over. There are many hints throughout the film which should enable the viewer to make their own judgement regarding Tate’s demise. Ultimately, the filmmaker has decided the viewer is not intelligent enough to make that judgement. Where the Crawdads Sing is most certainly not the worst film to release in 2022, but it is the most average.

Daisy Edgar-Jones is a star, and soon, a film will show the world. However, Where the Crawdads Sing is not the vehicle to do so.

Review: Where the Crawdads Sing
2.5