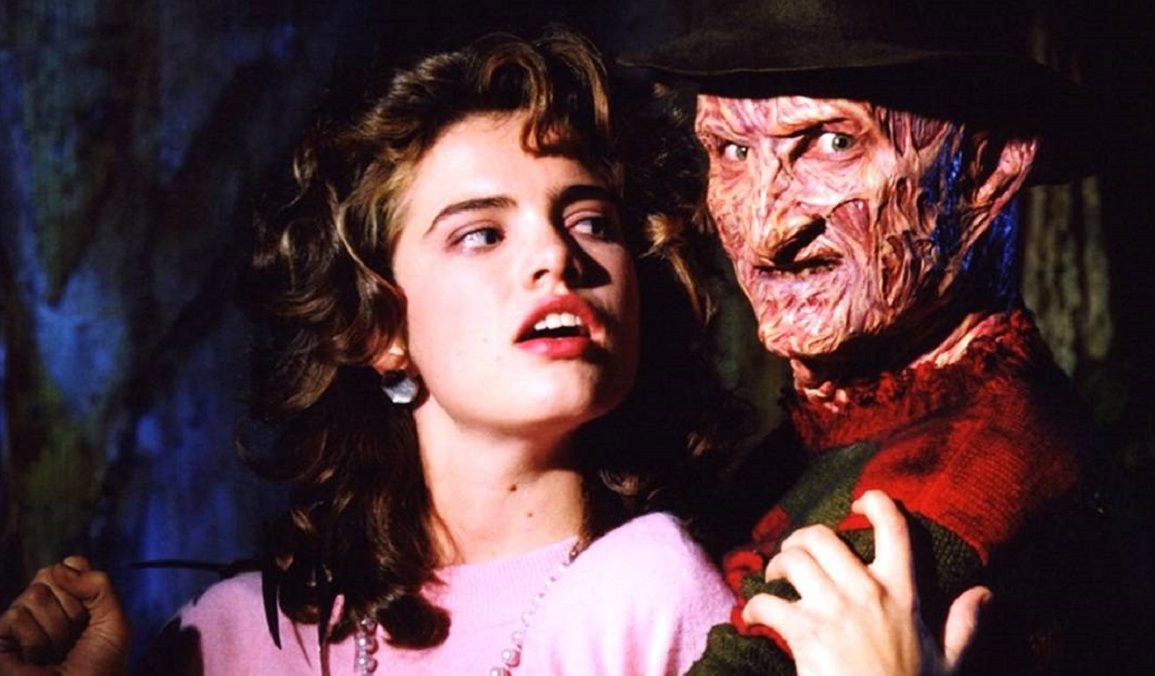 Ranked: A Nightmare on Elm Street

From the legendary mind of Wes Craven spawned one of the greatest horror icons of all time, Freddy Krueger, and with someone as marketable as Freddy, that obviously meant sequels. For better or worse, there are currently nine films in the A Nightmare on Elm Street franchise, but which one is the best?

We take a look back at the franchise and rank the entire series from worst to best.

“Did you know that after the heart stops beating, the brain can function for well over 7 minutes? We got 6 more minutes to play!” – Freddy Krueger

The 2010 remake of Wes Craven’s 1984 classic isn’t all bad… Jackie Earl Haley does a serviceable job as the new Freddy, and Rooney Mara is a decent reimagining of Heather Langenkamp’s Nancy (here renamed Nancy Holbrook). The biggest issue this movie has is that it’s a lot of the same old stuff we’ve seen before, and unfortunately, it was done better the first time around. The film flirts with the idea that our villain may have been innocent of the crimes that earned him his death sentence at the hands of the Elm Street mob, but then decides to go the complete opposite way and make this incarnation of Freddy even worse than the original, and not in a good way.

Did you know: Jackie Earle Haley actually auditioned for a part in the first A Nightmare on Elm Street back in 1984

The Dream Child picks up after the events of The Dream Master, following a returning protagonist in the form of Lisa Wilcox’s Alice Johnson. It’s not necessarily a bad movie, it feels somewhat darker than Dream Warriors and Dream Master, with the addition of Freddy using a pregnant Alice’s baby to kill through its dreams. There are still some great kills, with a highlight being the emergence of “Super-Freddy”.

Did you know: This is actually the last Nightmare on Elm Street, to feature the skipping kids singing the iconic “Freddy’s Coming For You” rhyme until Freddy vs Jason.

“Every town has an Elm Street” – Freddy Krueger

Freddy’s Dead is a weird movie. Set 10 years into the future after Freddy has apparently killed all the children of Springwood, we follow the last surviving teen who managed to get out. Freddy has completely lost his menace at this point in the franchise, devolving completely into a comedic character. But it’s not without its moments, Freddy’s video game kill is a standout moment.

Did you know: Johnny Depp has a brief cameo, returning as his character Glen from the first movie.

Considering it took 10 years to get from the teaser ending of Jason Goes To Hell where Freddy’s glove grabs Jason’s mask and pulls it into the dirt, this probably could have been better… But, as it stands, it’s a lot of fun and the scenes shared by Freddy and Jason are great. The final fight doesn’t disappoint. Its biggest problems are the annoying teen protagonists who are very difficult to root for and just feel as though they’re getting in the way of the parts we want to see.

Did you know: Evangeline Lilly, known more recently for her role as the Wasp in the MCU, can be seen as an extra in this movie. The film was released the year before her breakout role as Kate in the ABC series Lost.

“Fred Krueger! He’s inside me, and he wants to take me again!” – Jesse Walsh

Considered by many for a long time as the black sheep of the Nightmare franchise, Freddy’s Revenge definitely stands out from the pack. There is a subtext underlining the whole movie of Jesse’s struggle with his emerging sexuality, paralleled by Freddy Krueger slowly trying to take over his body which has helped it to become something of a cult classic in recent years. Darker than the movies that would follow, Freddy’s Revenge is a genuinely effective horror exploring themes that would not be seen again in the series.

Did you know: The film’s legacy is examined in the fantastic Scream, Queen! My Nightmare on Elm Street, which explores the life of actor Mark Patton, who played Jesse.

“You shouldn’t have buried me… I’m not dead.” – Freddy Krueger

Helmed by Renny Harlin, The Dream Master is an extension of the foundations set up in Dream Warriors. A new group of teens with connections to the kids from the previous instalment are tormented by Freddy. What the story lacks in originality, it more than makes up for with its kills which are some of the most iconic in the franchise, including the delightfully disgusting Roach Motel kill.

Did you know: Wes Craven actually pitched an idea for this movie involving time travel dreams, which was rejected.

“This is still a script, right, Wes?” – Heather Langenkamp

Wes Craven set out to reclaim Freddy’s fear factor, and bring the character more in line with his original vision. The film serves as a meta-narrative, set in a world where the Nightmare films are movies, Heather Langenkamp (playing a fictionalised version of herself) is tormented by an entity taking on the guise of Freddy. Several actors from the series return to portray themselves in this strange but very welcome divergence from the original continuity of the films. New Nightmare is often cited as a precursor to Wes Craven’s 1995’s masterpiece, Scream, due to its self-referential aspects.

Did you know: Freddy Krueger is actually credited as himself in the credits, not Robert Englund.

The original, and the blueprint for what was to come, Wes Craven’s 1984 film changed the face of horror with a new kind of slasher, one you couldn’t run away from. The film contains a plethora of iconic moments and kills that redefined the genre, and it wasn’t the last time Wes Craven would do just that.

Did you know: Nobody ever says ‘Elm Street’ in this movie.

The third instalment in the franchise, Dream Warriors strikes a perfect balance between the darker, more frightening Freddy, and the comedy that would eventually consume his character. Adapted from an idea by Wes Craven himself, this movie took the lore of the original and expanded on it in interesting ways, with the added bonus of having some of the most memorable kills in the franchise.

Did you know: Originally, the idea for the film was Freddy killing everyone responsible for the Elm Street films in the real world (sound familiar?)

Previous
How well do you know HBO’s Succession?