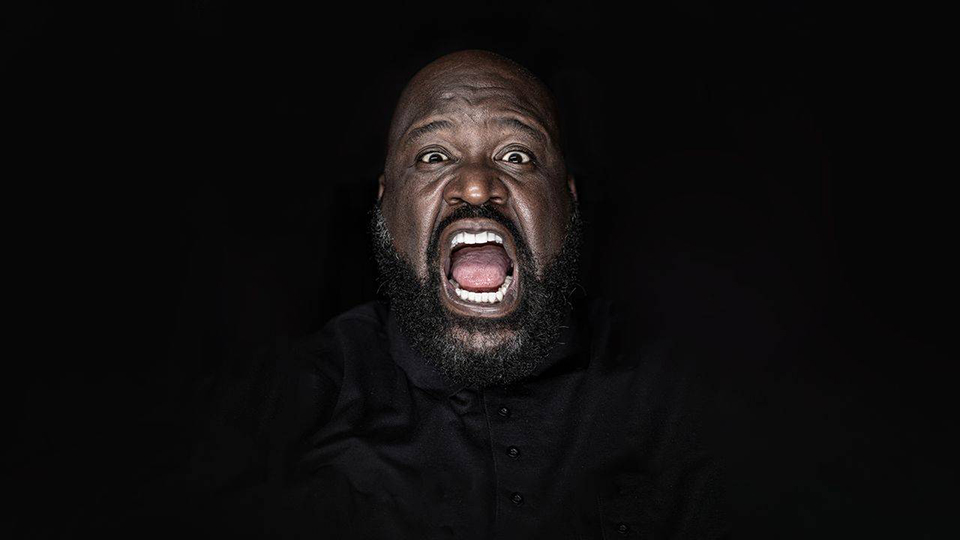 It’s hard to imagine any singular director outdoing the visual gimmickry of this year’s flashy hit series, Winning Time: The Rise of the Lakers Dynasty, yet Robert Alexander proved it’s possible. And he did it with a four-part documentary about former basketball superstar Shaquille O’Neal. Following in the footsteps of Michael Jordan’s sports doc epitome, The Last Dance, and Magic Johnson’s similar yet lacking endeavour, They Call Me Magic, Shaq is just another (hollow) attempt to achieve something comparably insightful and nostalgic.

Don’t get me wrong, the HBO miniseries does what it’s designed to do: tell the life journey of a cultural sports icon in a highly entertaining way. Granted, there’s no shortage of amusing moments in the myriad of visual shticks Shaq bombards us right from the bat. In fact, the first episode spends most of its time showcasing its arsenal of overwhelming graphic tricks that it will continuously employ throughout the series. Frankly, the approach quickly becomes so dizzying that it’s almost hard to find the 7ft giant among the audio-visual acrobatics. We’re talking archive footage cut to white-guy-classic tunes, excerpts from old newspapers, movie snippets, graffiti fonts, chalk sketches, screen cracks, fake snowfall, and what have you that hit us from every possible angle. Thankfully, Alexander dials the gimmicks back just in time once the show finds its natural footing.

Sitting in a big leather chair before a black wall, O’Neal dives right in to narrate his career with casual interruptions by interviewees (mostly family members, coaches, players, and friends) when they can add extra context to his words. In that aspect, Shaq is very much a standard documentary, even if its extravagant nature seems to be in conflict with that at times. If you’re an NBA devotee, there isn’t much here to surprise you. But if you’re not (like myself), O’Neal and his family will walk you through the highs and lows of his career, detailing his successes and failures in almost equal measure. It’s a fun ride mainly because the big guy’s naturally upbeat and silly personality never fails to appeal to us and hold our attention. He’s as funny and savage as he’s always been — whether destroying players and rims on the court or fooling around before the camera in ads, movies, and other television entertainments.

However, that’s somewhat the reason the show can never really dig deeper under the surface. O’Neal is simply not interested (or ready) to turn off his always goofy stage persona to talk about those brewing emotions that don’t let him sleep. For instance, although it’s mentioned briefly, we never find out how he dealt with his sister and Kobe Bryant’s tragic death internally. Also, the several ex-teammates who appear only talk about what Shaq was like during his active years on and off the court, but we learn little about his relationships with them after his retirement. There’s no Charles Barkley, Mike Jordan, or Allen Iverson to share some insights about him.

Beyond a few short sentences, his endeavours into commentating, DJing, and other peculiar activities — to replace the rush basketball gave him — aren’t explored in detail. The intriguing things he delved into the last 10 years could’ve, perhaps, filled another two episodes without being redundant. We’re already familiar with the persona he created for an audience but not so much the man behind it. We don’t really know what kind of father or husband he was or the struggles he went through in his private life that changed him as a person. For once, it would’ve been enthralling to see the human being that Shaquille O’Neal is (and was) when the spotlight isn’t on to make him perform. But, I guess we should be grateful that even after retiring from the game, he never stopped entertaining us — and these extra four hours spent with him suggest that he won’t anytime soon.