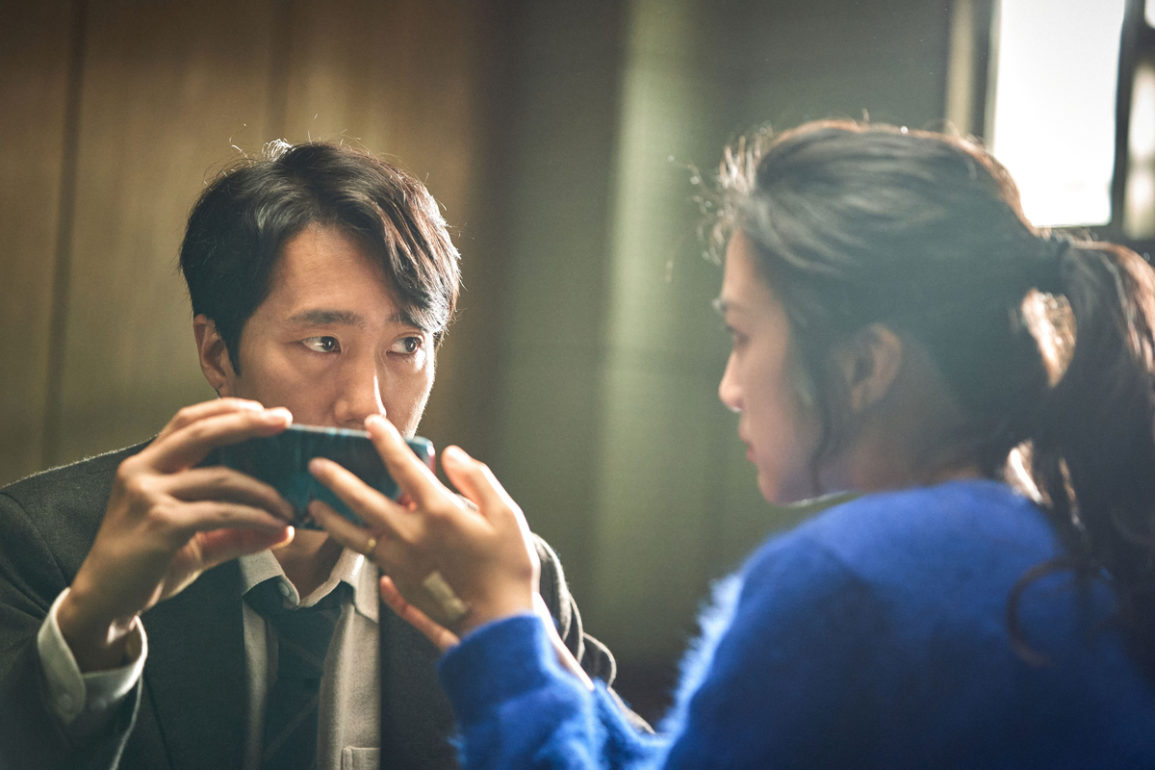 Trust Park Chan-wook to make a crime thriller that is, somehow, one of the most romantic films I’ve seen this year.

On paper, it shouldn’t work, yet the legendary Korean director, returning after 6 years, has again proved why he’s the one of the all-time greats.

As with The Handmaiden before, Decision to Leave is another intoxicating flex by a creative at the height of his power. A playful, sensual and hilarious pseudo-romance that could only ever work with direction this confident.

We follow Hae-joon (Park Hae-il), a detective based out of Busan, who seemingly lives a life of two halves. During work hours, he’s a hard-boiled local police legend, able to whip up the force’s rookies into good shape and inspire a real sense of duty. But home and off the clock, he’s in a seemingly pleasant, if slightly detached, marriage, dreaming instead of being on the stakeout. Everything seems in balance, that is until the next case leads him to investigate the suspicious death of a mountaineering enthusiast and his widow Seo-rae (played by the exceptional Tang Wei).

The set-up might seem simple enough, but as with plenty of Park’s previous films, nothing is ever as it seems, and Decision to Leave is plenty happy to dart around, blending flashbacks, changes in character perspectives and wishful fantasies. In less capable hands, something so complex could collapse in on itself, but thankfully the hands here belong to editor and long-time collaborator, Kim Sang-bum.

And it’s here, in the edit, where the film really shines. Even when you’re unsure of where the film may be heading, Sang-Bum’s tactful grasp of the story and experience in the editing room creates this flow that guides you through its various revelations. Expositional monologues glide naturally into expertly choreographed action set pieces, moments of comedy (and there are many) suddenly change into those of tragedy, yet never once feel jarring.

They’ve got help, of course, from another Park regular – composer Cho Young-wuk. Who’s stellar score elevates everything yet again. So, even when the film staggers on longer than it really should, its point made at least twenty minutes before the end, this aforementioned synergy keeps you willing to lap up more.

The end result is a slightly uneven but otherwise- thrilling, rich and playful addition to Park’s filmography that feels destined to grow in appreciation over rewatch.

An ode to romantic obsession and wanting what we just can’t have. 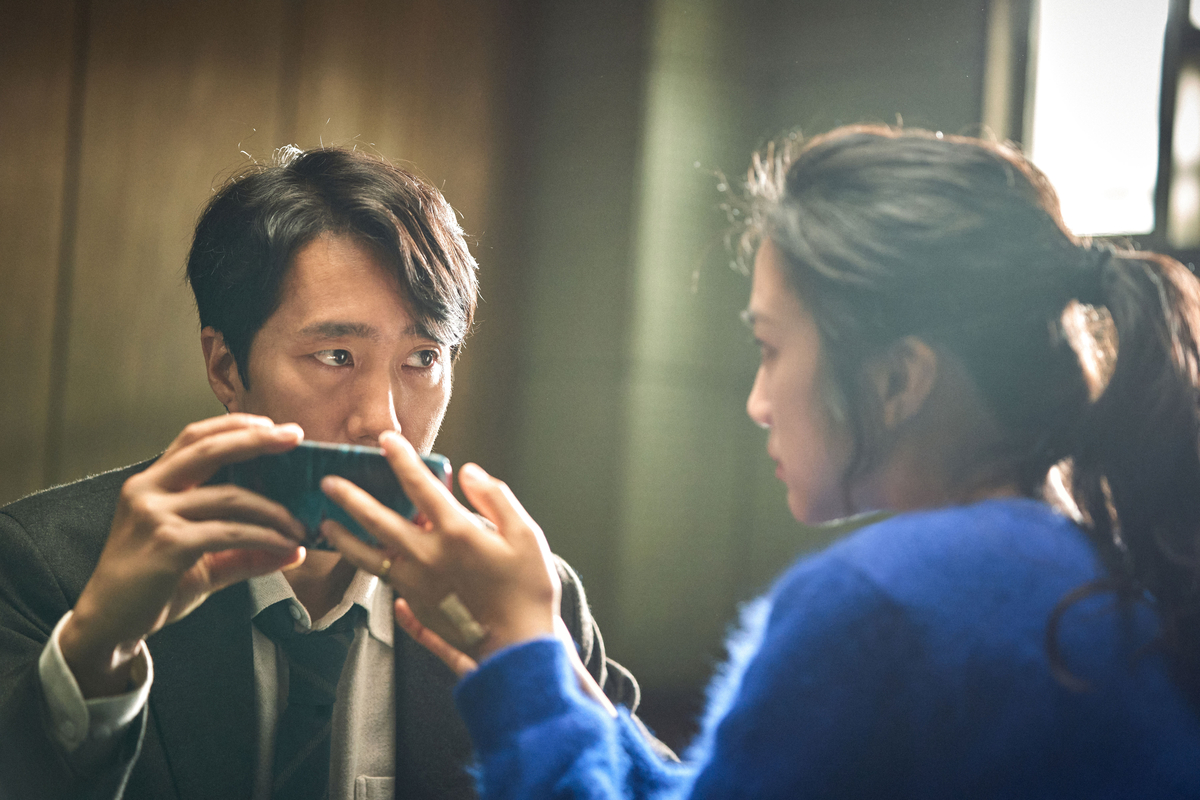