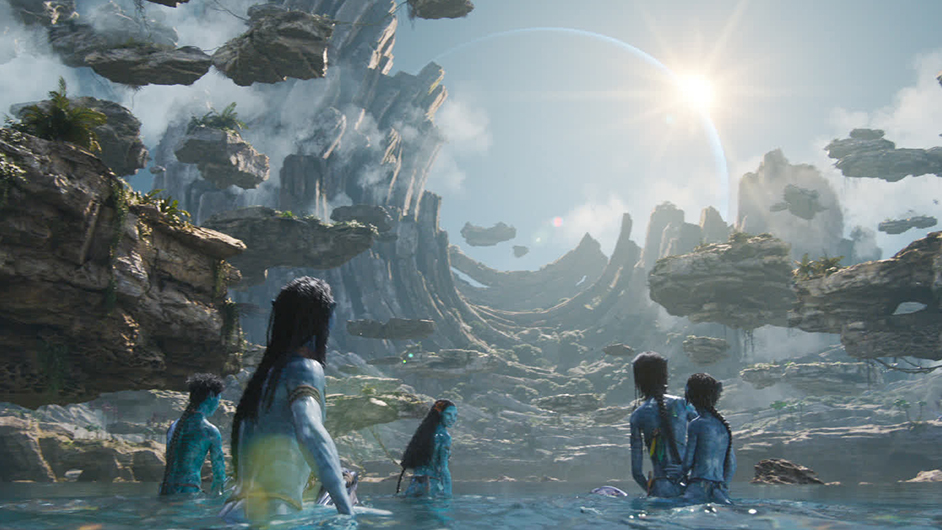 Avatar: The Way of Water review – A film made for cinema lovers

Thirteen years have passed since the release of Avatar, and finally, we have the second film in the series. But will it be the last to see the light of day, or will Cameron’s otherworldly epic series live to see another day? I am putting my money on us seeing more of the Sullys and hopefully not having to wait another 13 years to see Pandora again. Avatar: The Way of Water, just like its predecessor, is designed to be enjoyed in the cinema in 3D. Repeat viewings in the future can take place at home, but this is a cinematic experience that must be witnessed for the first time in its most accurate form.

Set over a decade after the events of the first film. The humans are back on Pandora and plan on making the planet the new home for the habitants of the earth, but only once they’ve tamed the natives. This makes Na’vi leader Jake Sully, his wife Neytiri and their family targets of the humans. When an old foe re-enters the fray, the Sullys must do whatever it takes to protect themselves.

Non-believers in the greatness of the original film will probably not be won over by the sequel, even though it is a better film on every single level. There are improvements in all aspects, from the story to the characters to the world-building and the eventual climax, which is a complete throwback to one of Cameron’s other box office monsters. The visuals, which stand out in the original, have improved the most. The underwater scenes are quite simply mind-blowing; it is insane how good they look. The technological advances we made in the thirteen years between the two film releases are scary.

Whilst it is brilliant, it is not perfect. Even with the advancements in the story and the beefing up of the infrastructure of Pandora, it is still a basic story. Quite a few narrative beats from the original film were repeated, and the story at points seemed highly predictable. From a visual standpoint, I would like Cameron to continue to make these Avatar films until the end of time, but story-wise, I don’t see how he will stretch this out to the planned 5 films.

Aside from the phenomenal visuals, the children are the best part of this film. They are the most interesting characters on show and the true heartbeat making the story tick. This includes Sigourney Weaver’s new character Kiri who is brought in via a very intriguing way. Most of the unanswered questions that come at the end credits are related to her, and the anticipation of these answers are really what makes future films become more wanted.

Avatar: The Way of Water is a film made for cinema lovers. It, like its predecessor, is a must-see big-screen experience which will stay with you long after the credits roll.

Avatar: The Way of Water review – A film made for cinema lovers
4.5