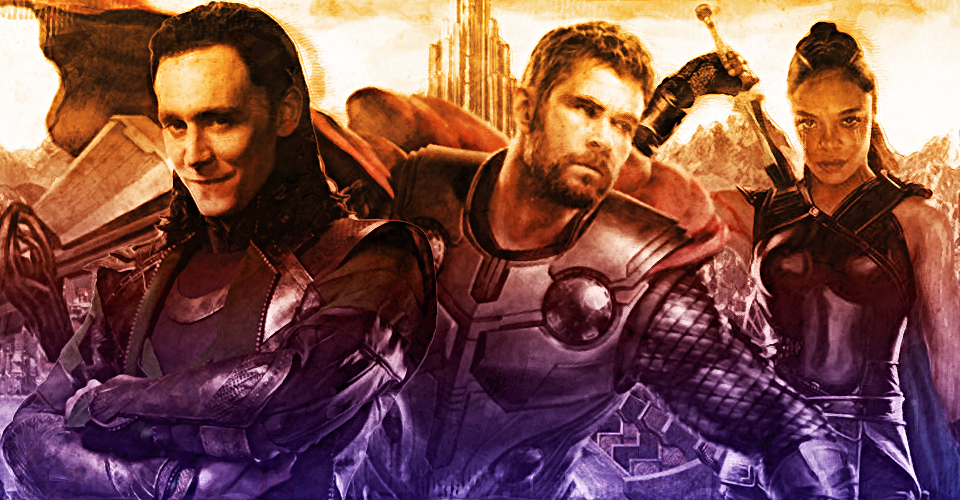 Quiz: How well do you know the MCU’s Thor?

With the looming release of Thor: Love and Thunder, it’s time for you to brush up on your Thor knowledge with 10 questions about the MCU’s God of Thunder.

#1. Which of these British actors played the dark elf Malekith in Thor: The Dark World?

#2. How many MCU movies has Chris Hemsworth appeared in as Thor prior to Thor: Love & Thunder?

#3. What is the Asgardian name for Earth?

#4. Who directed the first Thor movie?

#5. In which of these MCU movies has Chris Hemsworth appeared as Thor?

#6. Who dropped out of directing Thor: The Dark World before Alan Taylor ended up directing?

#7. Tom Hiddleston Initially auditioned for the role of Thor?

#9. Which of these characters is NOT a member of the Warriors Three?

#10. What Scrapper number is Tessa Thompson’s Valkyrie in Thor: Ragnarok?