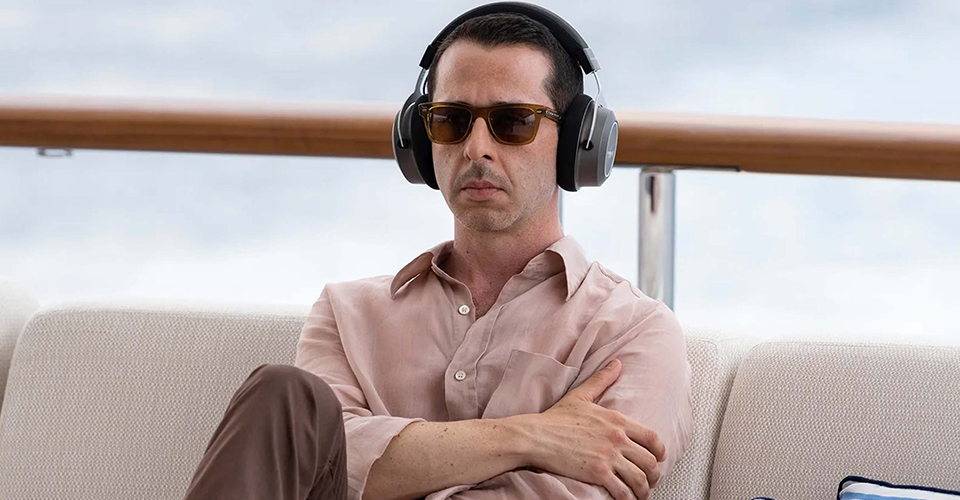 How well do you know HBO’s Succession?

A breakout hit in 2018, HBO’s comedy-drama Succession continues to thrill viewers with its stellar cast and quick-witted writing.

#1. Which of these is NOT an Executive Producer on the show?

#2. Who said “You don’t hear much about syphilis these days. Very much the MySpace of STDs”? 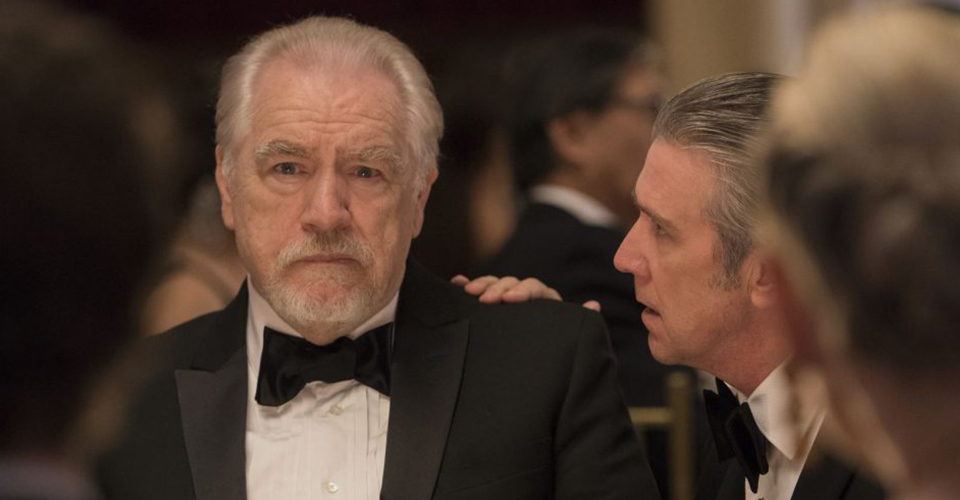 #3. What is the name of Logan Roy's hometown in Scotland?

#4. Kieron Culkin, who plays Roman Roy, was originally asked to read for which part?

#5. Which of the following Succession actors originally hails from Australia?

#6. Which of the following actors was NOT a series regular in season one?

#7. What is the name of the humiliating game Logan makes his dinner guests play? 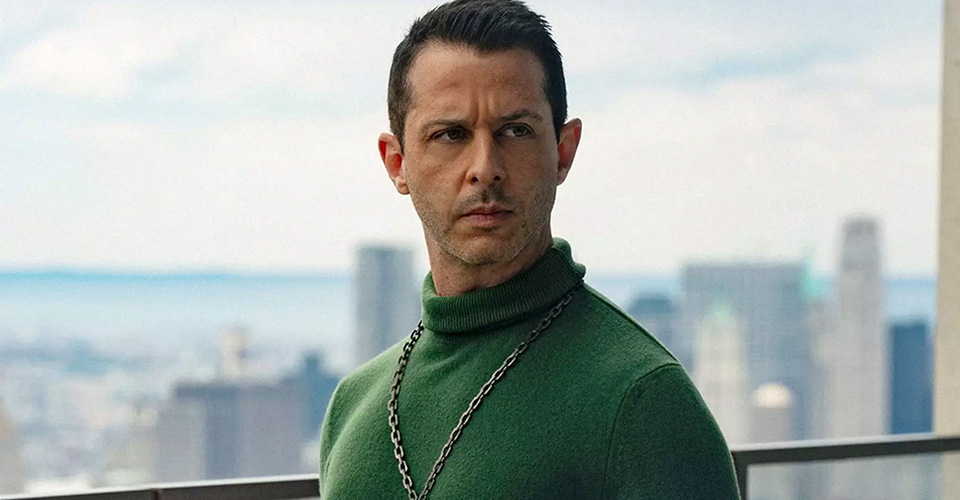 #8. Which if these is NOT a quote from Kendall Roy 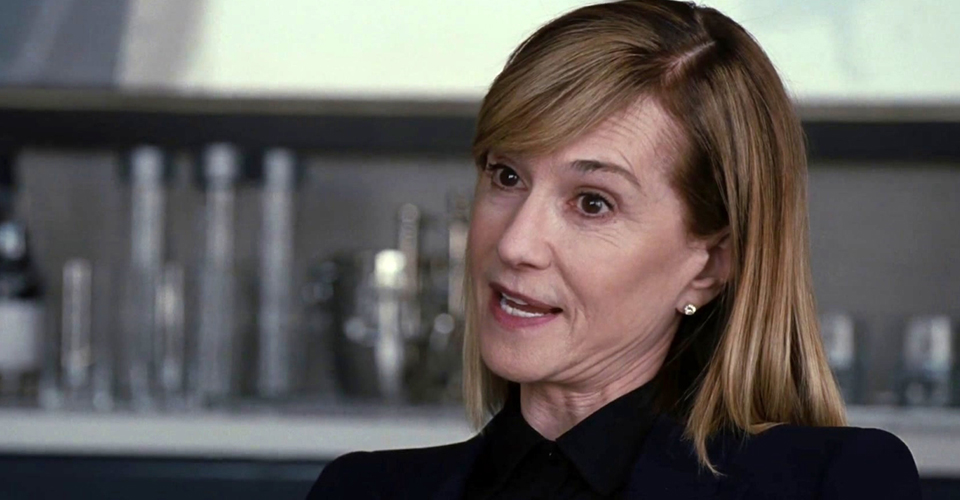 #9. What was the name of Holly Hunter's character in season 2?

#10. Jesse Armstrong co-created which of the following popular British sitcoms

Previous
Spider-Man and Class: Why Don’t We Always Relate to the MCU’s Peter Parker?

Next
Ranked: A Nightmare on Elm Street