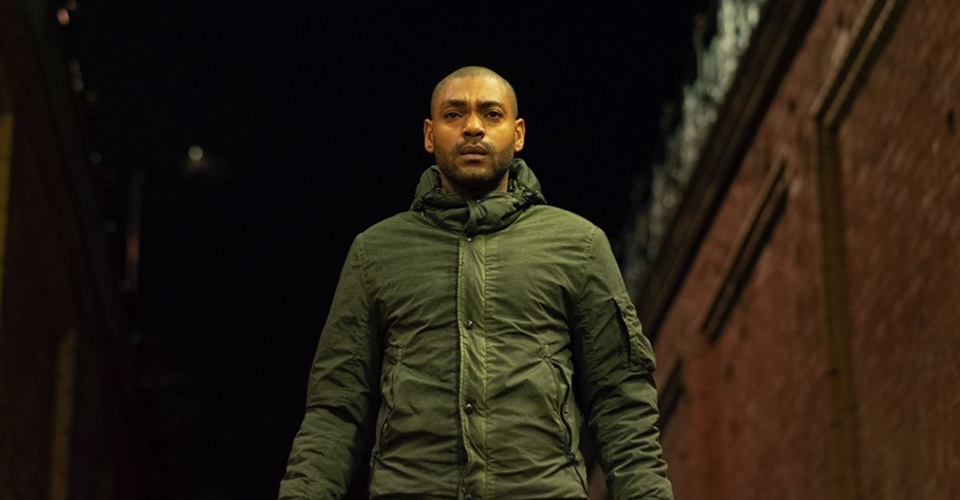 Met with critical acclaim, Top Boy was revived in 2019 after a long hiatus. The show will once again be returning for another run on the 18th of March 2022. But, how good is your Top Boy trivia knowledge?

#2. What year did the original series of Top Boy first air?

#3. What is the name of fictional Hackney estate where Dushane lives?

#4. Which Canadian rapper, who serves as an executive producer on the show, helped to revive it?

#5. Which character said the following: “Just because we didn’t lose. Doesn’t mean we won.”?

#6. Which of the following Marvel stars did not appear in the show?

#7. What is the name of Kane Robinson aka Kano's debut album?

#9. Where does Ats travel under the orders of Jaq in season 3?

Next
Reo Recs: 10 Films from 10 Countries